The town of Aného has gone through many changes over the years. In the 19th century, the town was known by the Germans as Klein-Popo, and later Petit-Popo during French colonial rule. Under the policy of authenticity implemented in the mid-1970s, the town’s name changed from Anecho to Aného. 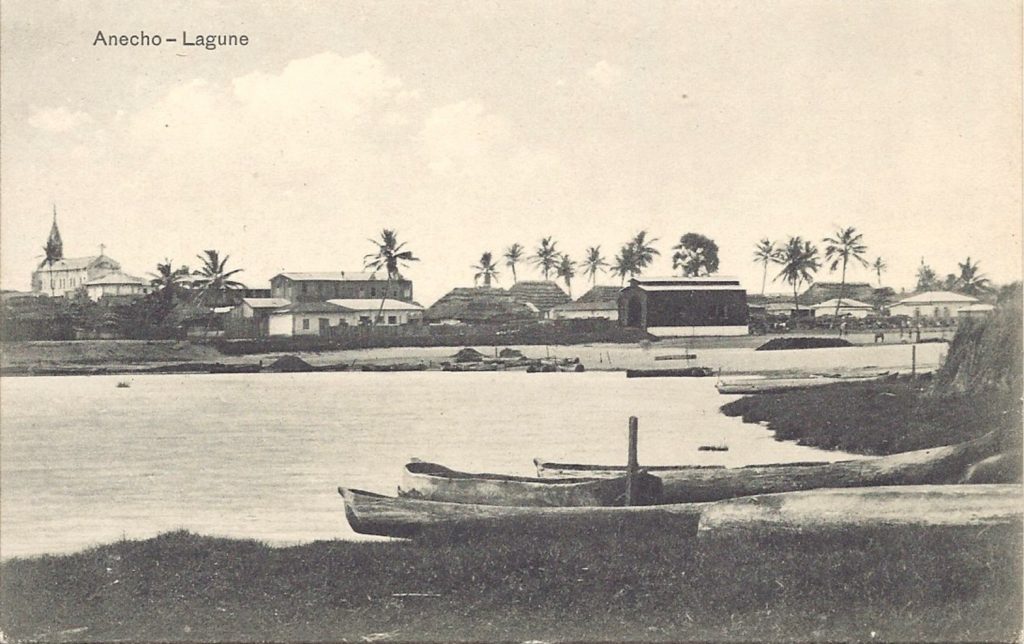 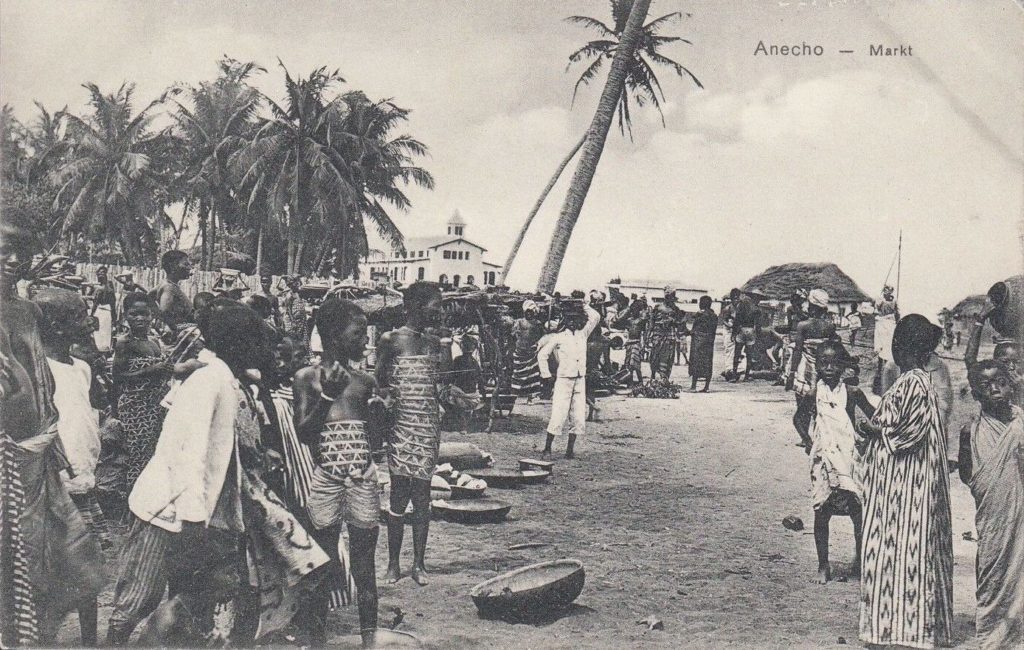 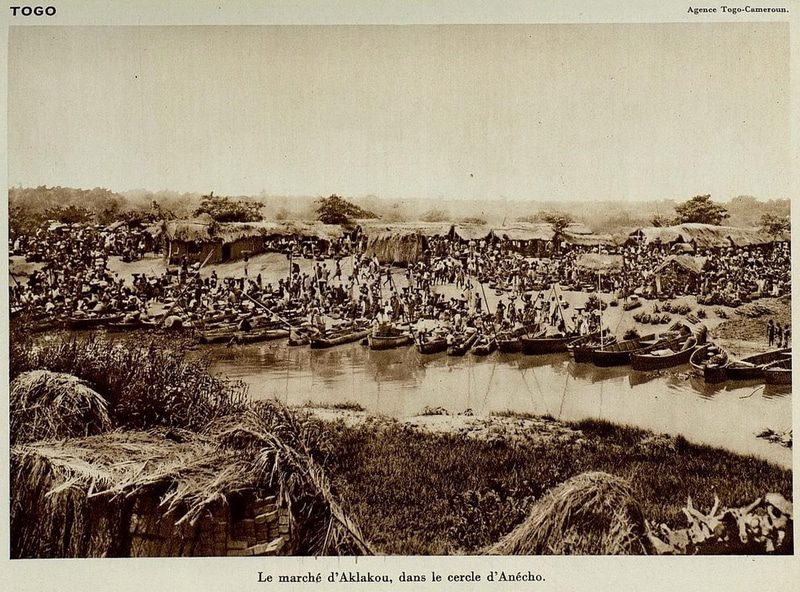 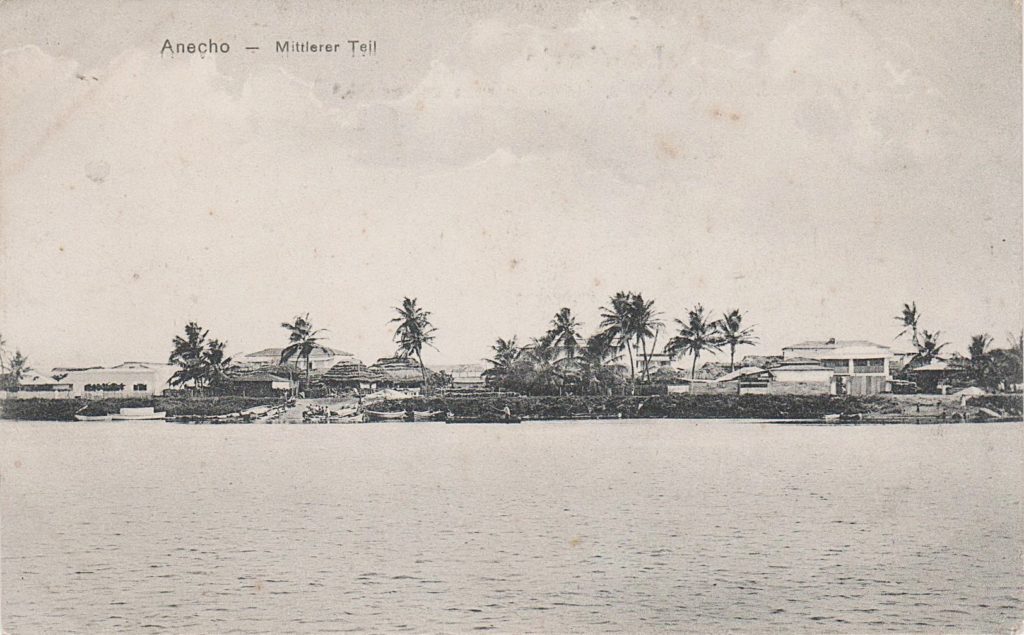 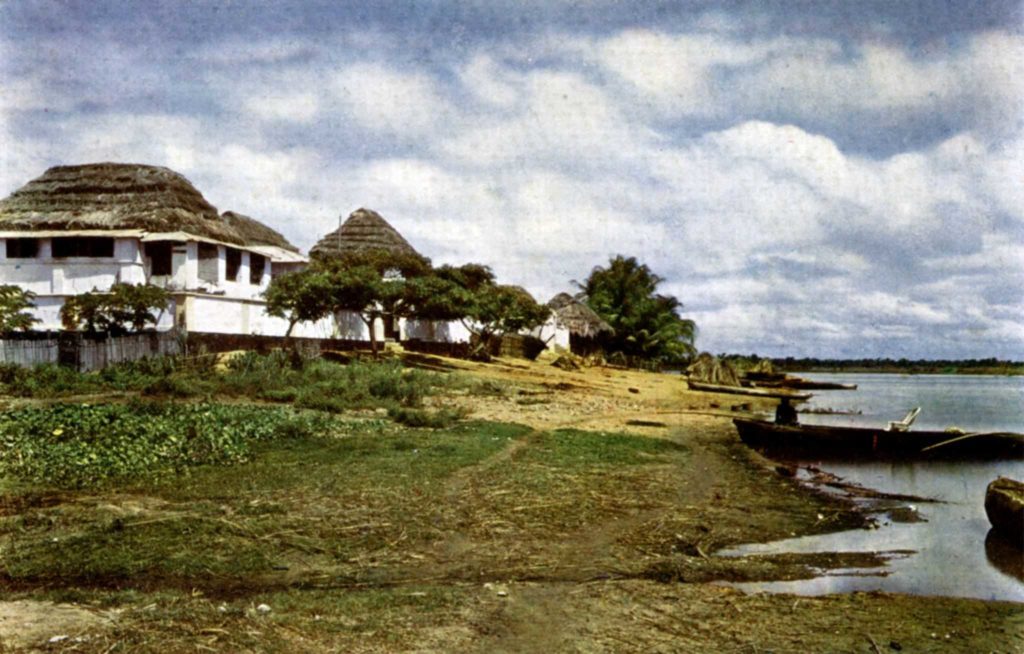