The founding of the colonial police force in Togo was carried out by a decree of Chancellor Otto von Bismarck on October 30, 1885. On November 30, 1885, the Germans founded the Polizeitruppe (police force) with twelve Hausa mercenaries who were recruited through a British agency in Nigeria. The creation of the police force took place in the presence of a German warship because the Togolese wanted to prevent the enlistment of these soldiers. The German colonial administration continued to recruit only soldiers from the Islamic faith. 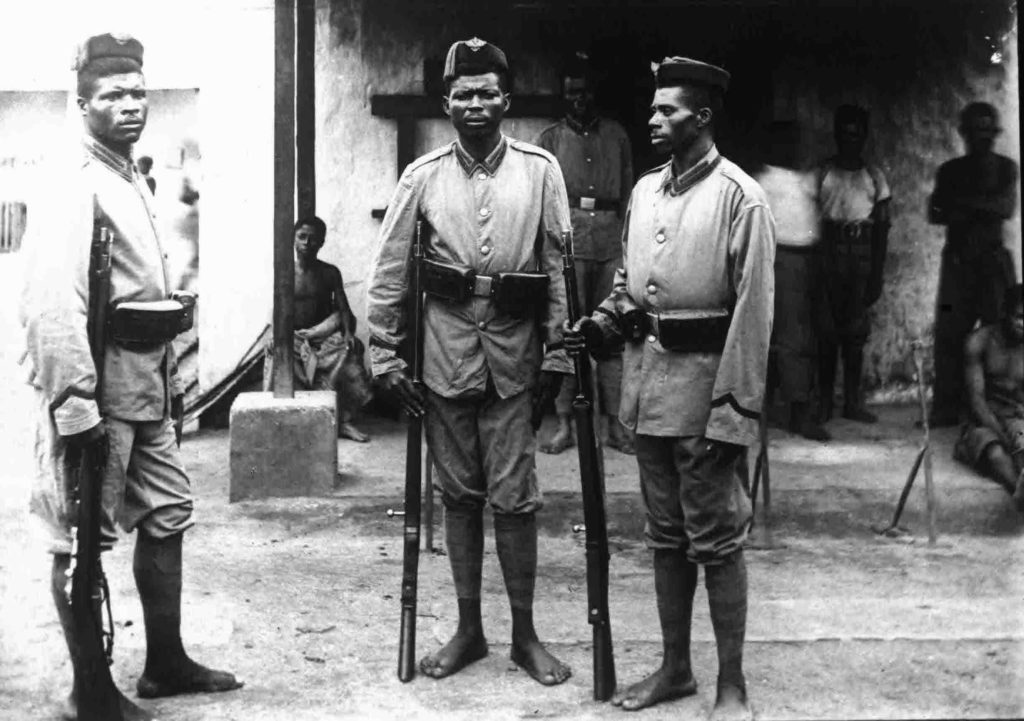 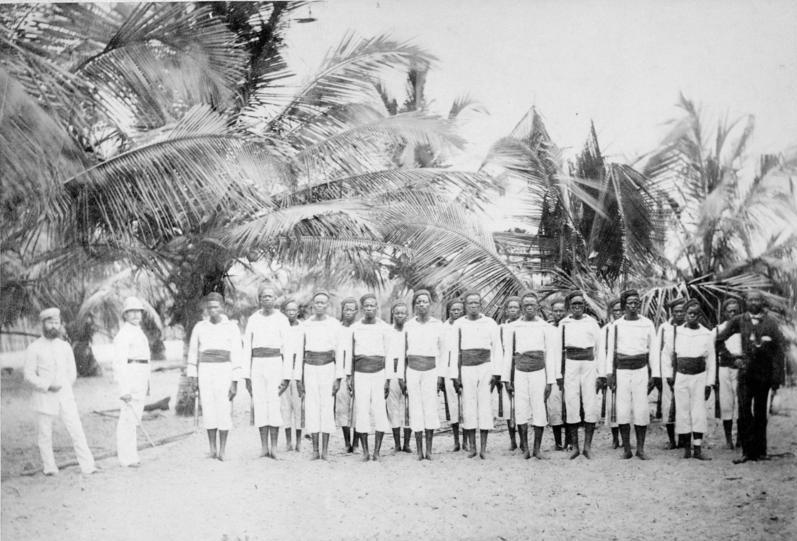 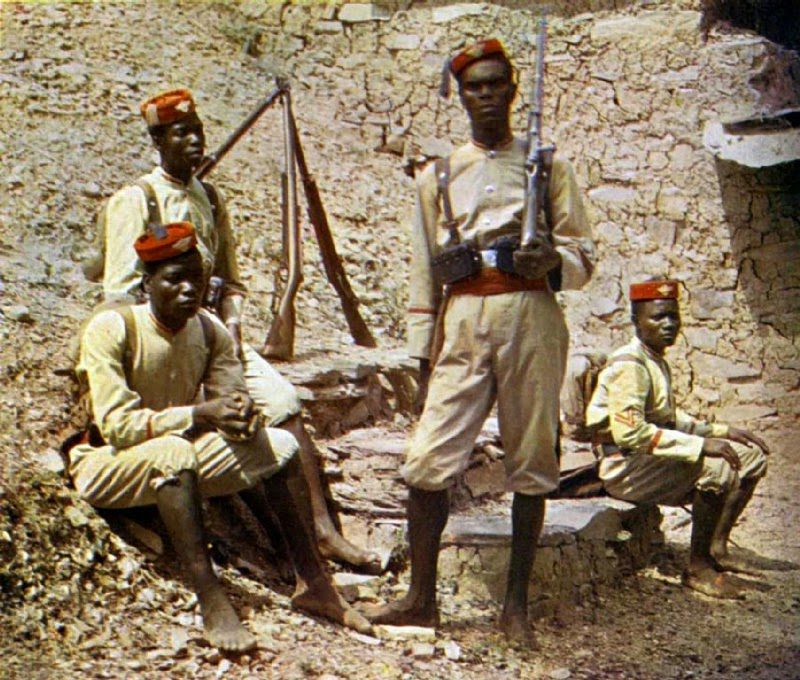 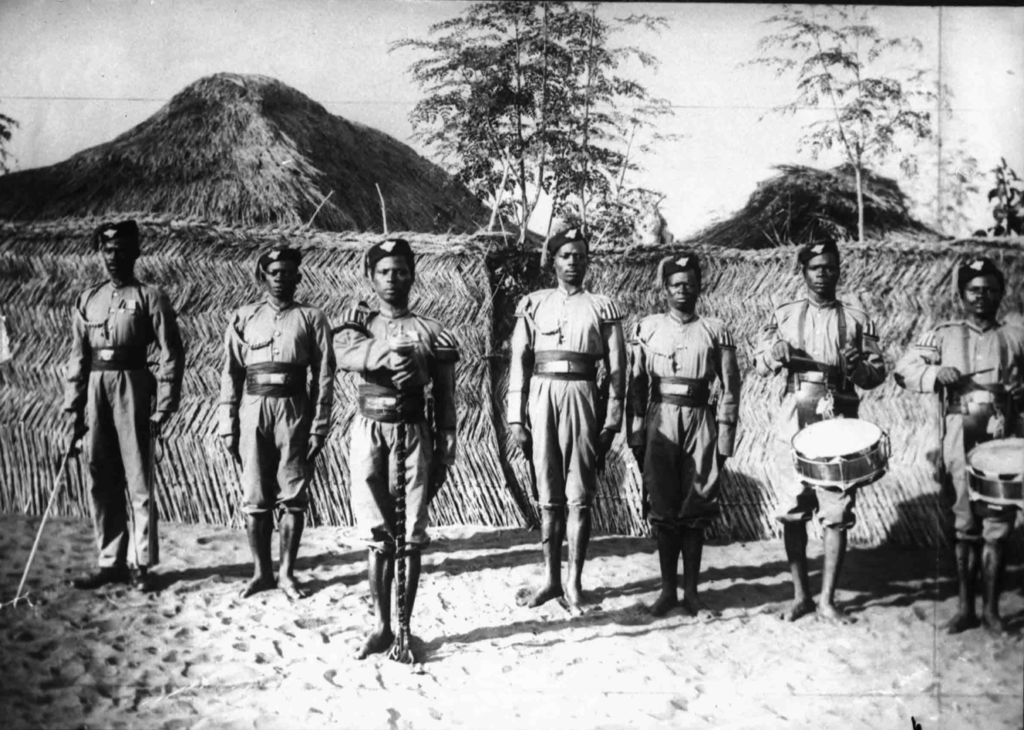 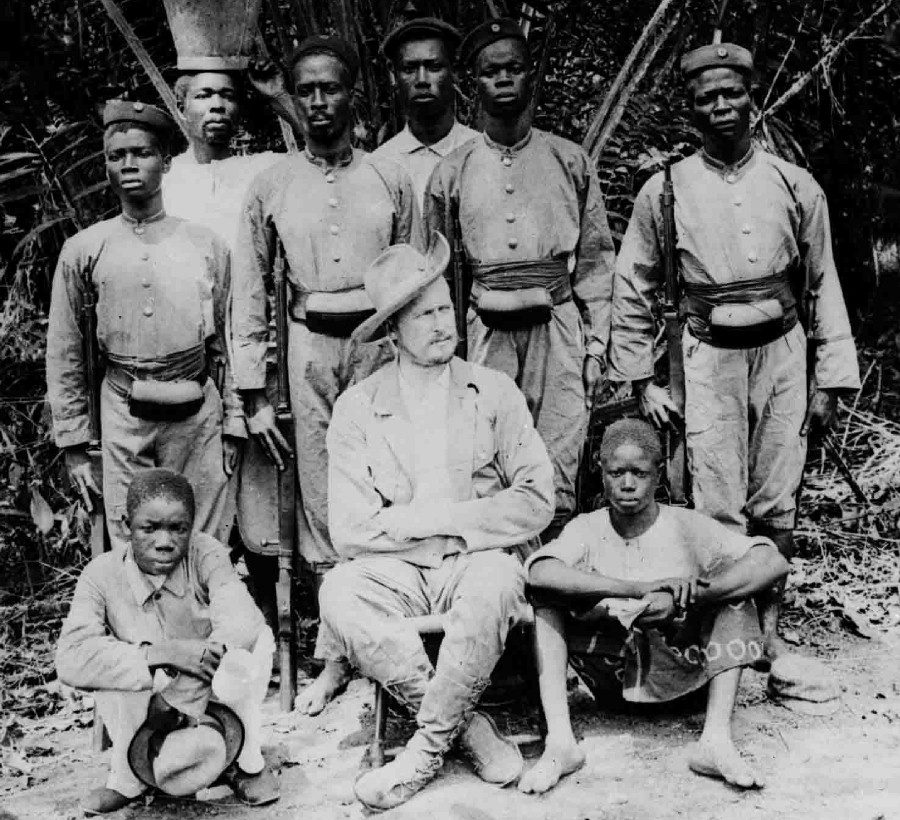 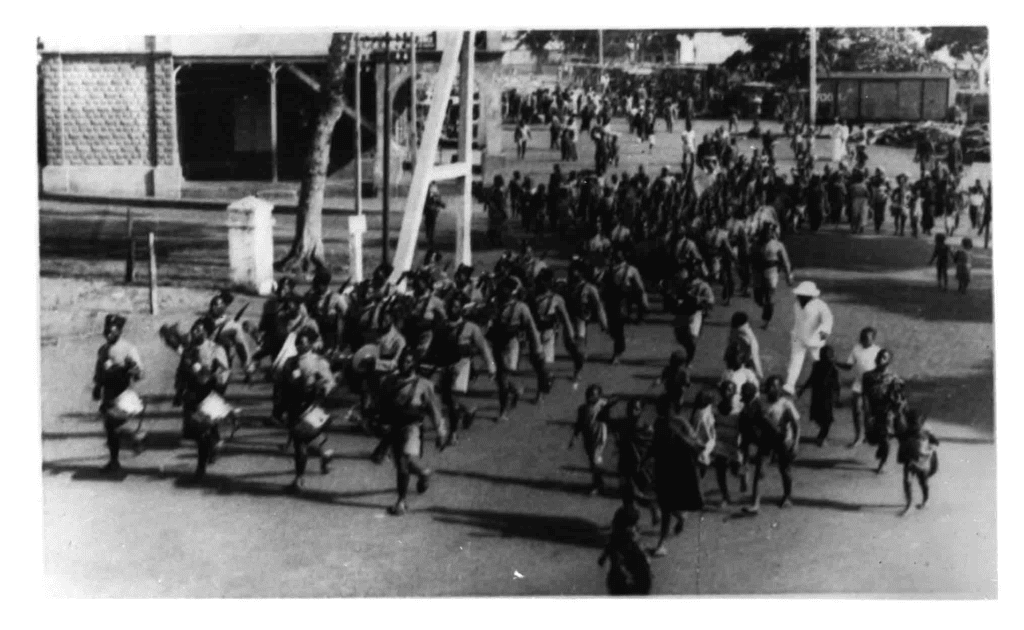 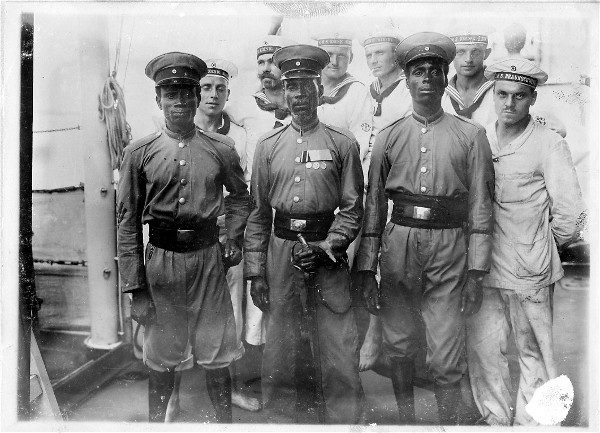 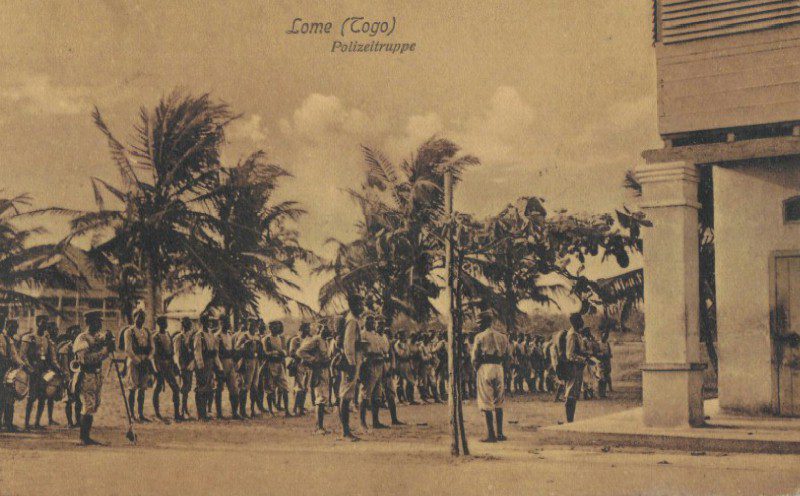 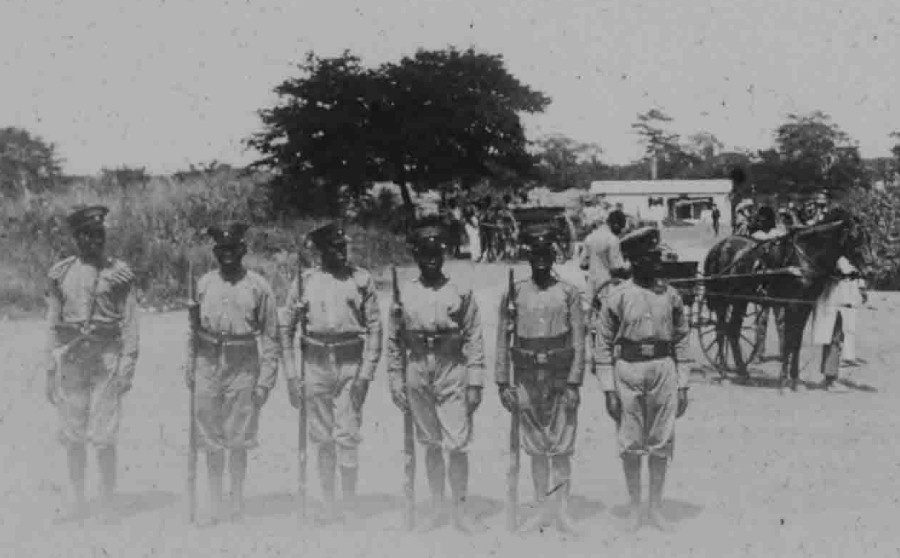 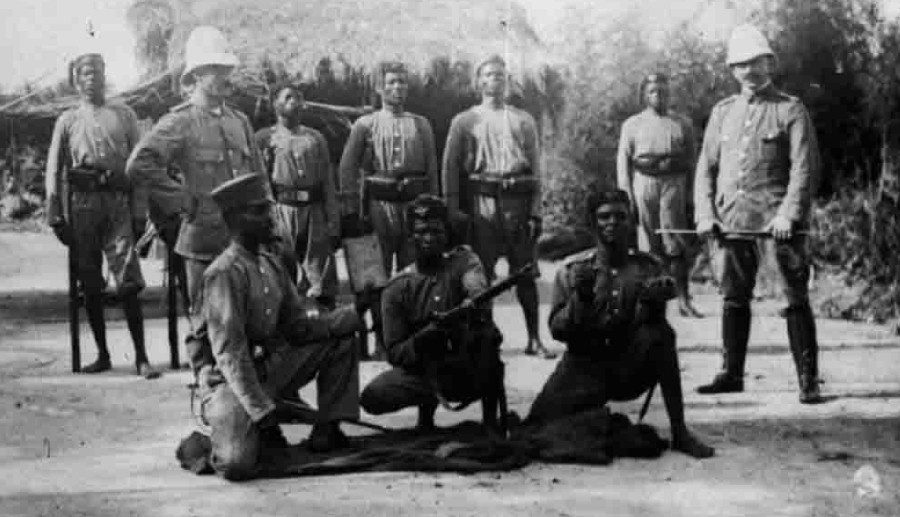 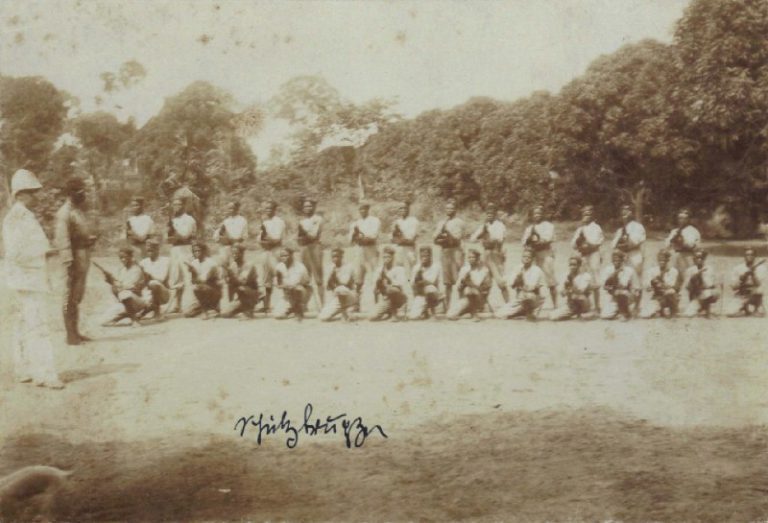 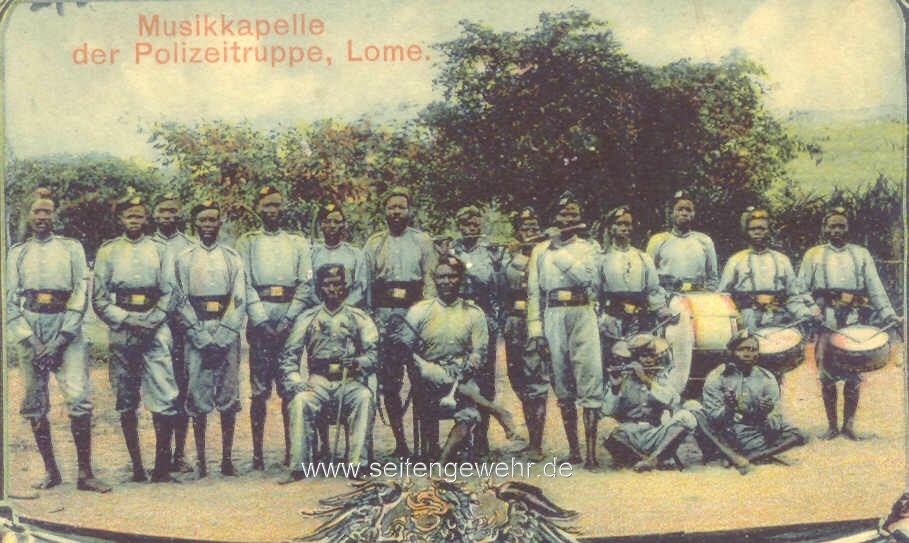 “Uniforms of the African Other Ranks of the Togo Polizeitruppe”, http://www.germancolonialuniforms.co.uk/