In the early 1970s, a government campaign to boost tourism led to increased investment efforts in the hotel sector. When the national budget doubled following an increase in phosphate revenue in 1975, the Togolese government used the earnings to finance infrastructure projects and increase the tourism budget. By the late 1970s, tourism was Togo’s third-largest revenue producer after phosphate mining and agriculture.1 In 1982, Togo spent $26 million on tourism, making our tourism budget the eighth highest in the world.2

Hôtel de la Paix was amongst one of the four competing international class hotels on the coast, namely, Hôtel Mercure-Sarakawa, Hôtel du 2 Février, and, Hôtel le Bénin. Similar to those hotels, the 250 rooms state-owned hotel catered primarily to international travelers and members of the Togolese upper class, as demonstrated by the French and German promotional materials that advertised exclusive experiences for international tourists and business travelers. 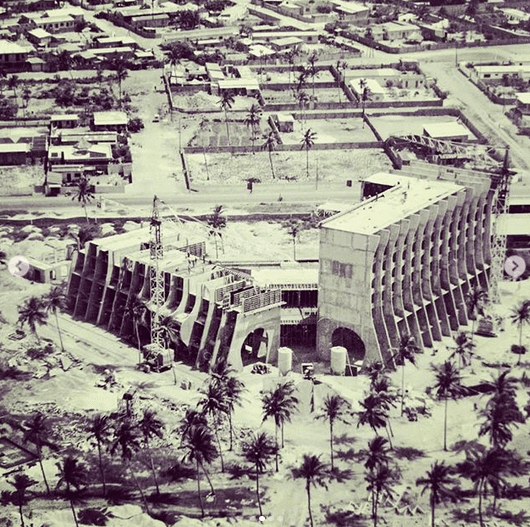 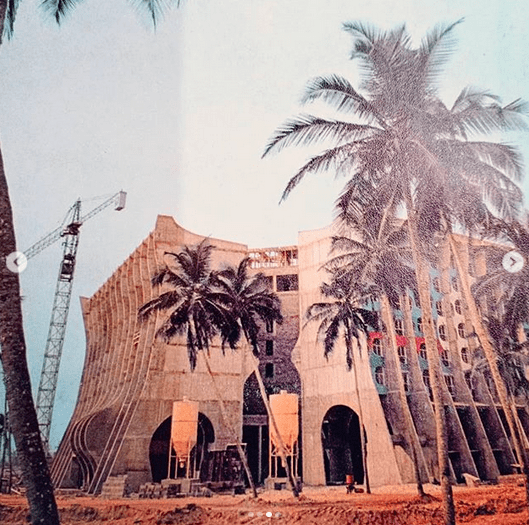 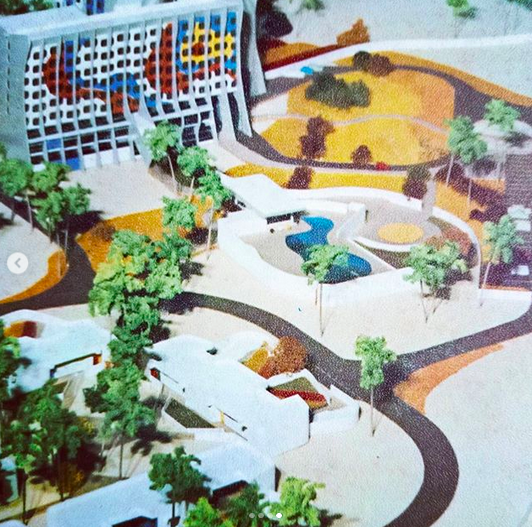 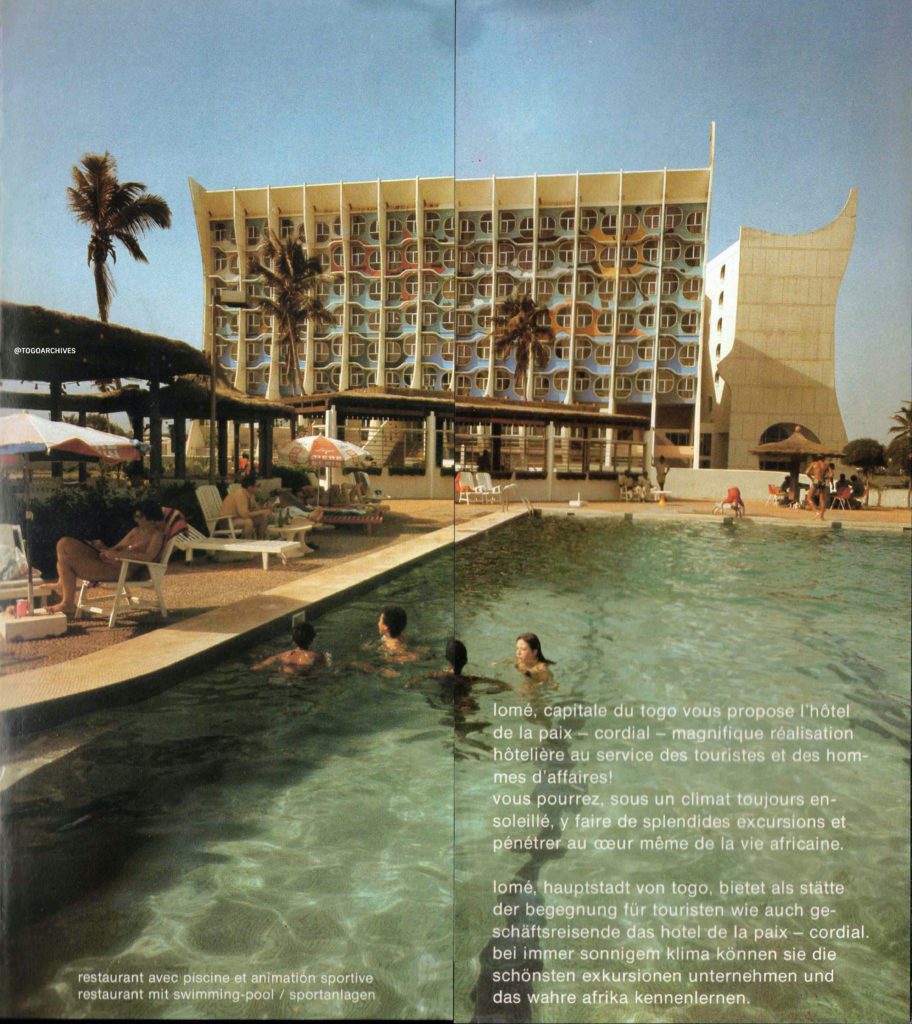 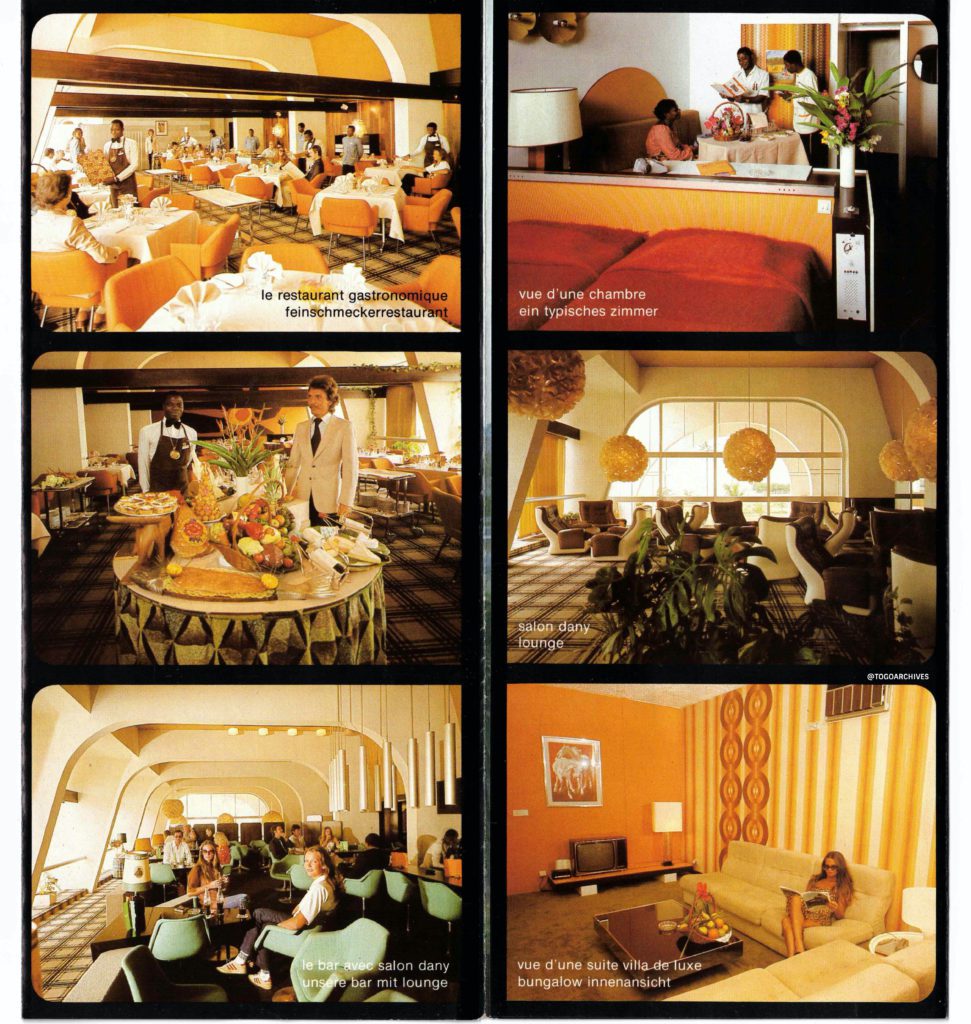 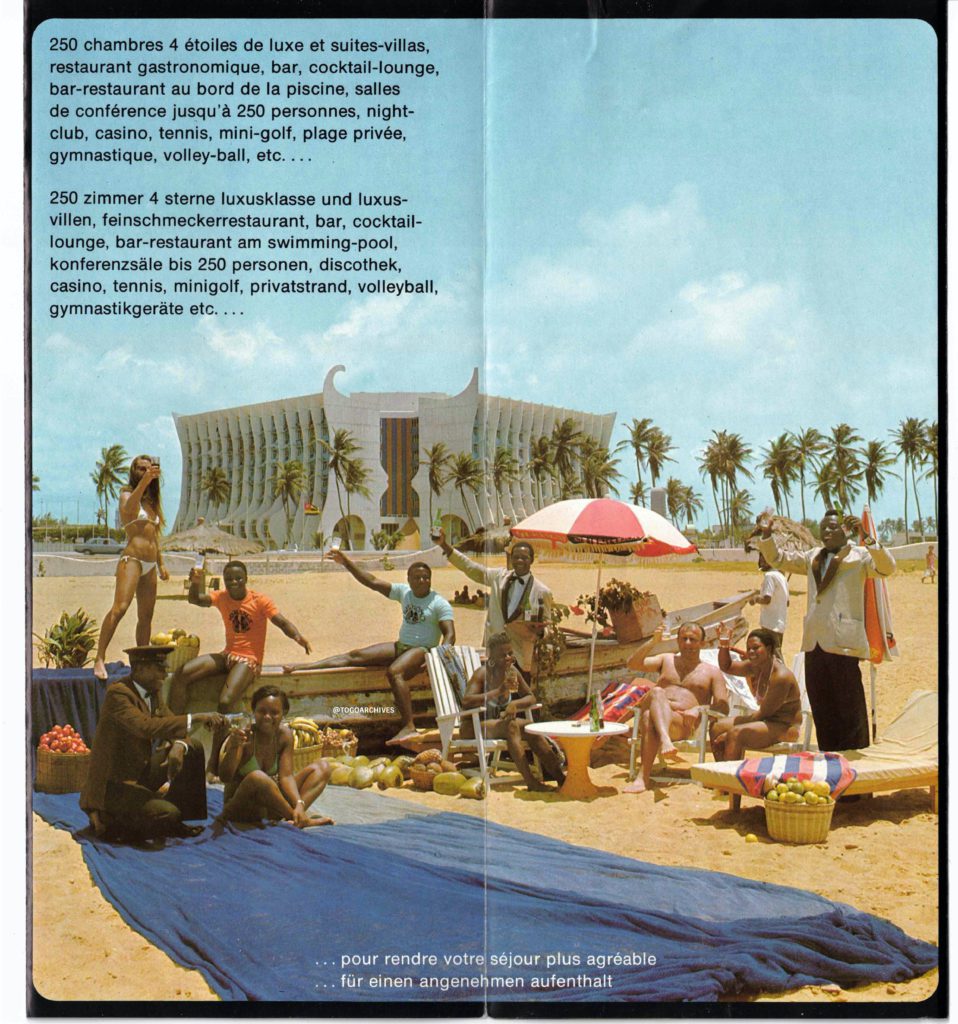 At the onset, the hotel’s mission was twofold: first, to establish Togo as a prime travel destination with offerings that rivaled those from neighboring countries; and, secondly, to use the generated revenue to develop rural areas. While the hotel met its popularity goal, it is unclear how the revenue from those successful years was used to further the second goal. Between 1977 and 1982, publicly-owned hotels accounted for a deficit of $1 million annually due to their low occupancy rates. Around this time the Rural sector remained stagnant and the hotel was built to promote tourism at a time Togo became a food importing nation.3

The construction of the hotel started in August 1972 and concluded in September 1974. It was followed by an inauguration ceremony held by former President Gnassingbé Eyadéma on January 9, 1975. The Ministry of Public Works and the High Commission for Tourism supervised the work, and three French firms were contracted for the construction: Compagnie Générale d’Automatisme (CGA), Compagnie Générale de Participation et d’Entreprises (CEGEPAR) and SOGELERC. HotAfric, a subsidiary of Air Afrique handled the hotel management.

According to the hotel’s inauguration archives published by 27avril.com, the project costs amounted to 2,945,623,650 FCFA. The list of subcontractors included:4 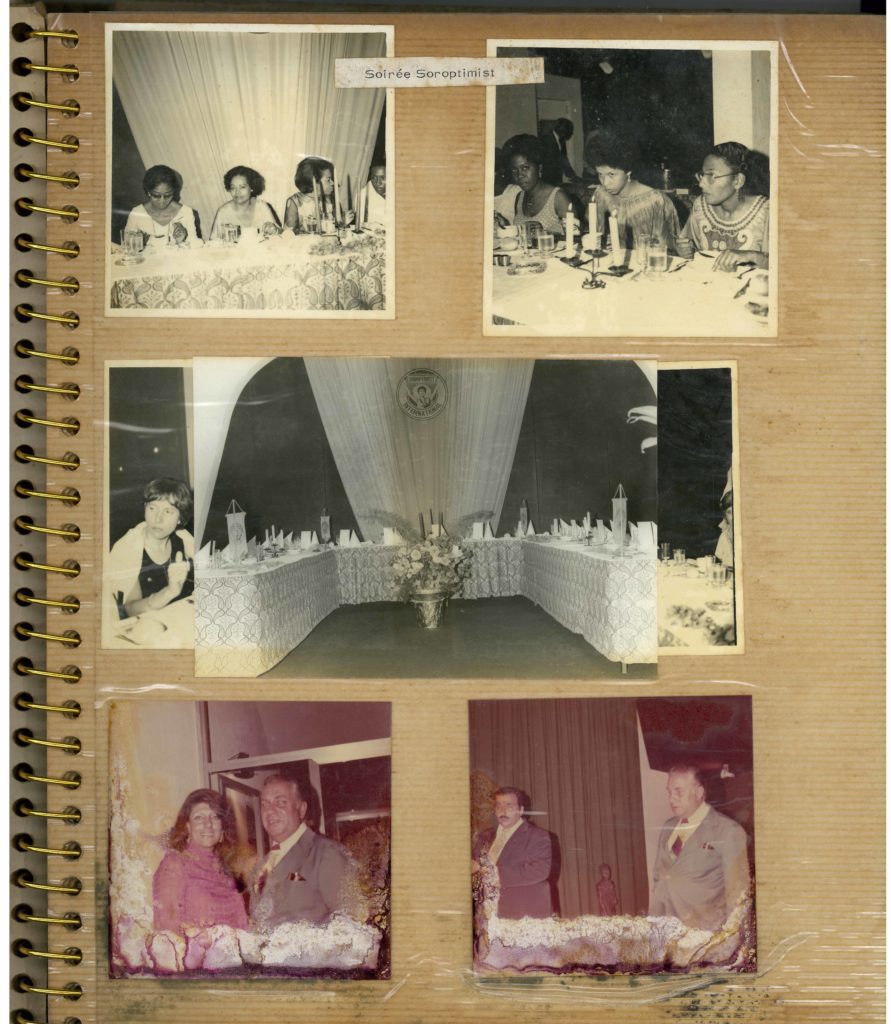 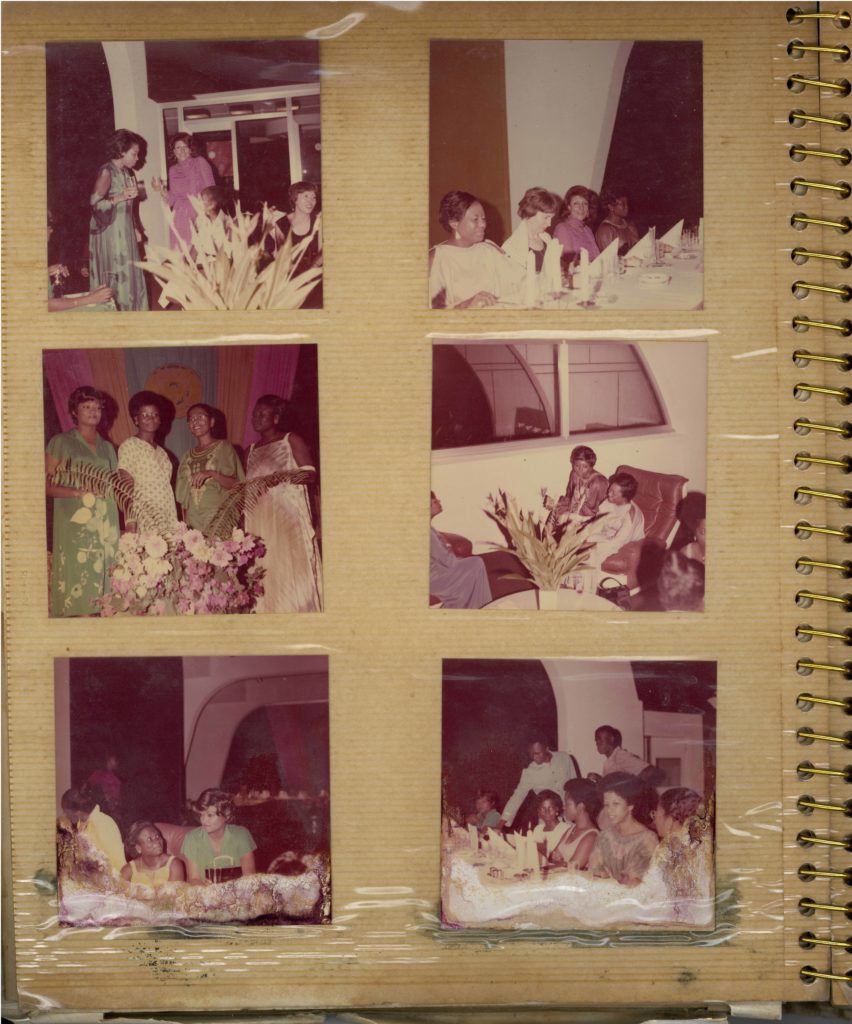 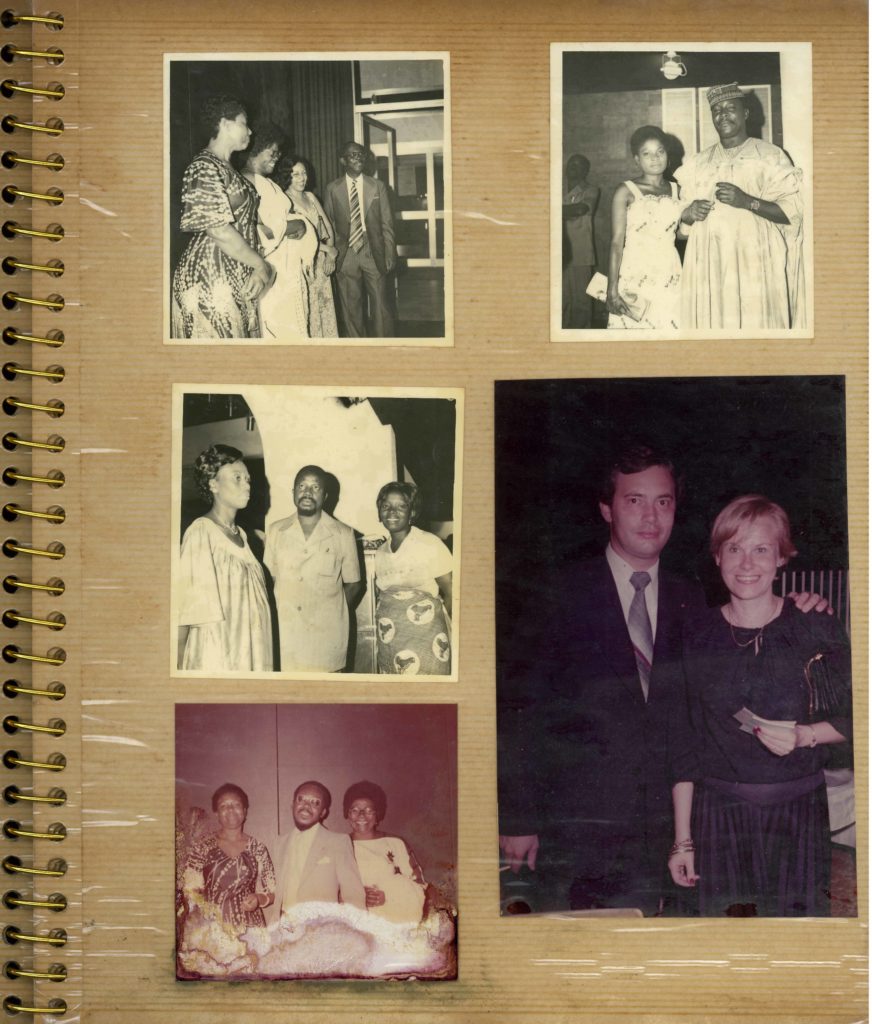 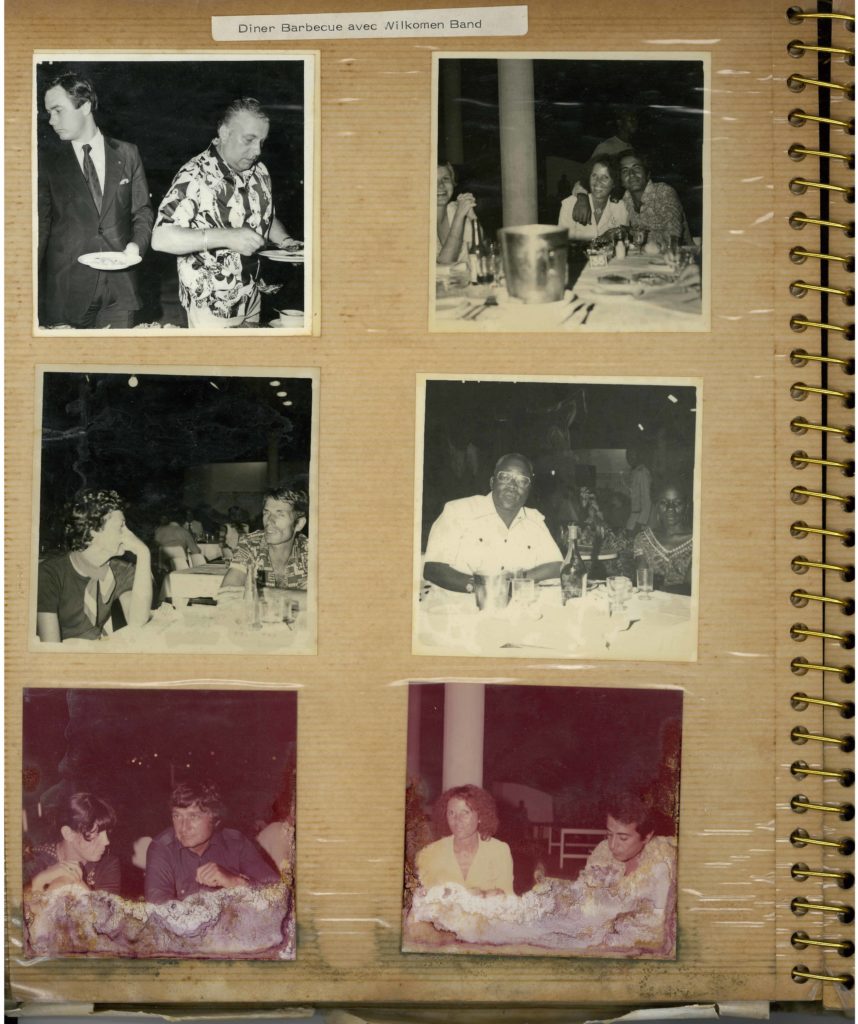 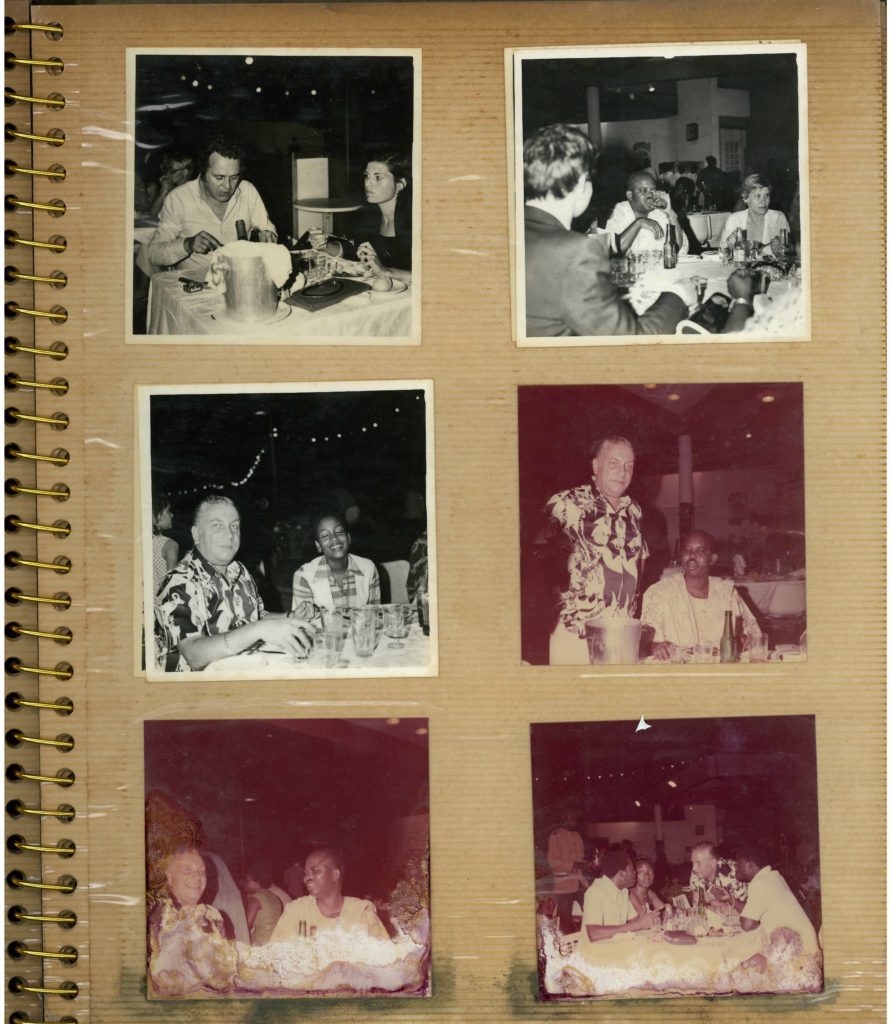 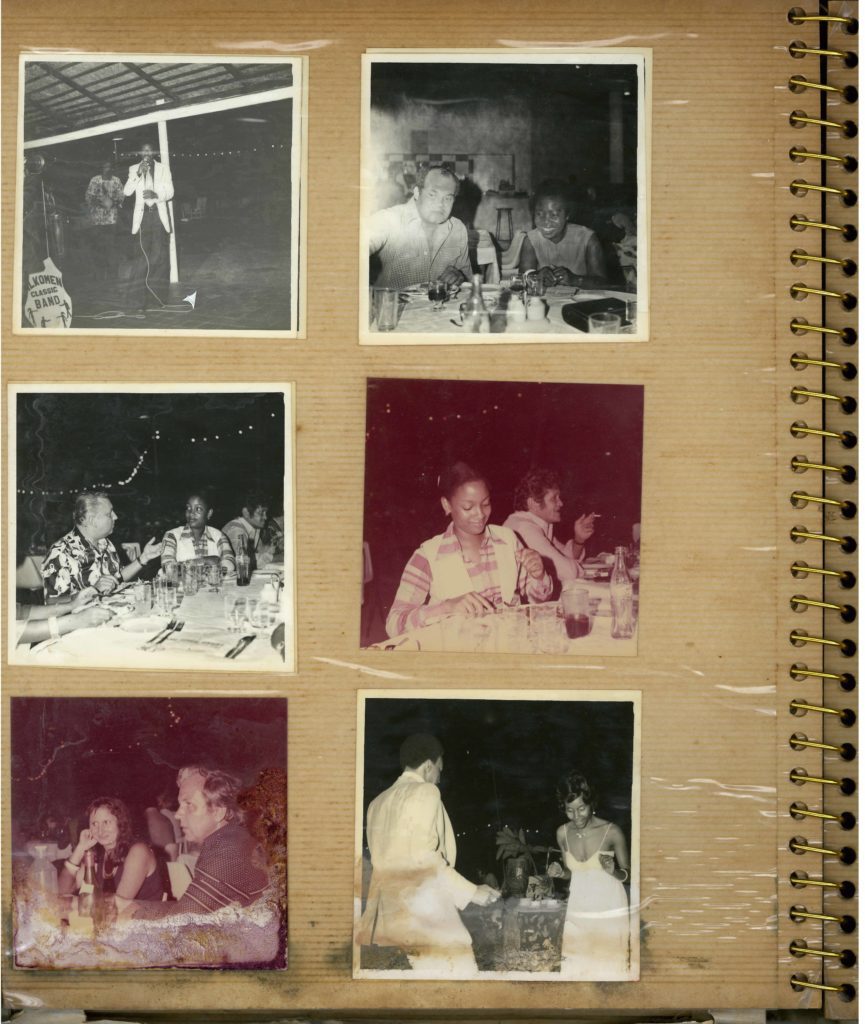 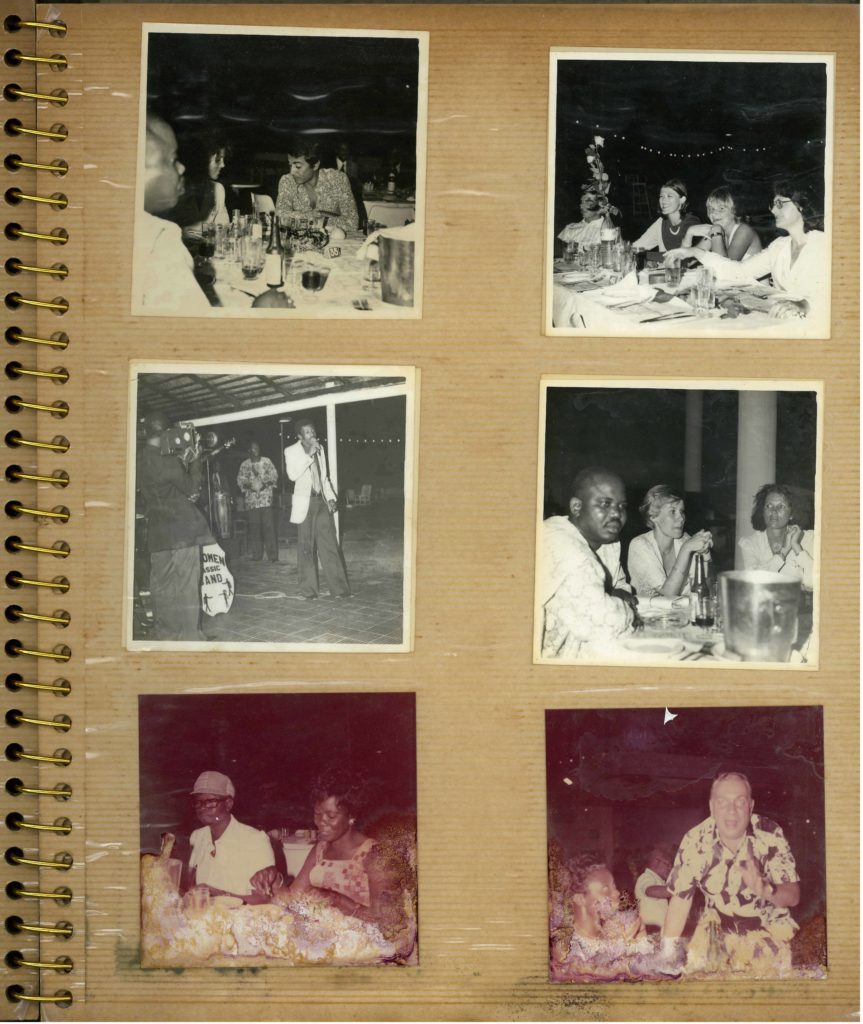 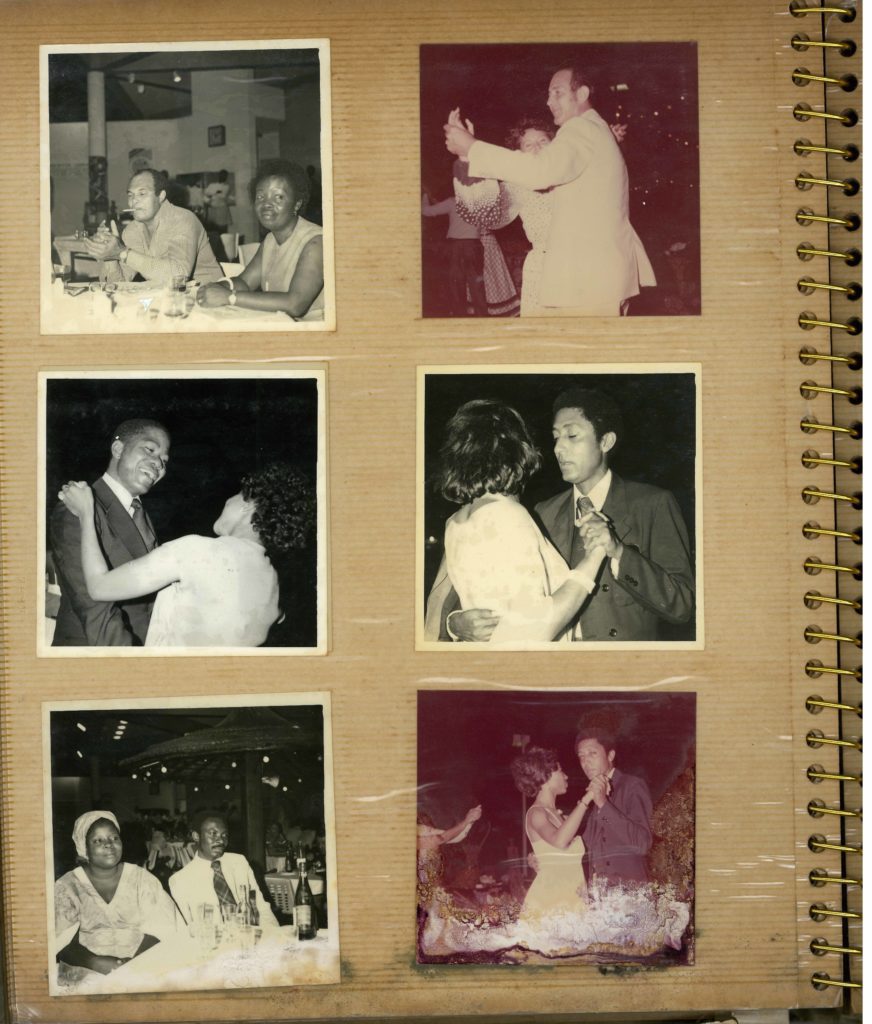 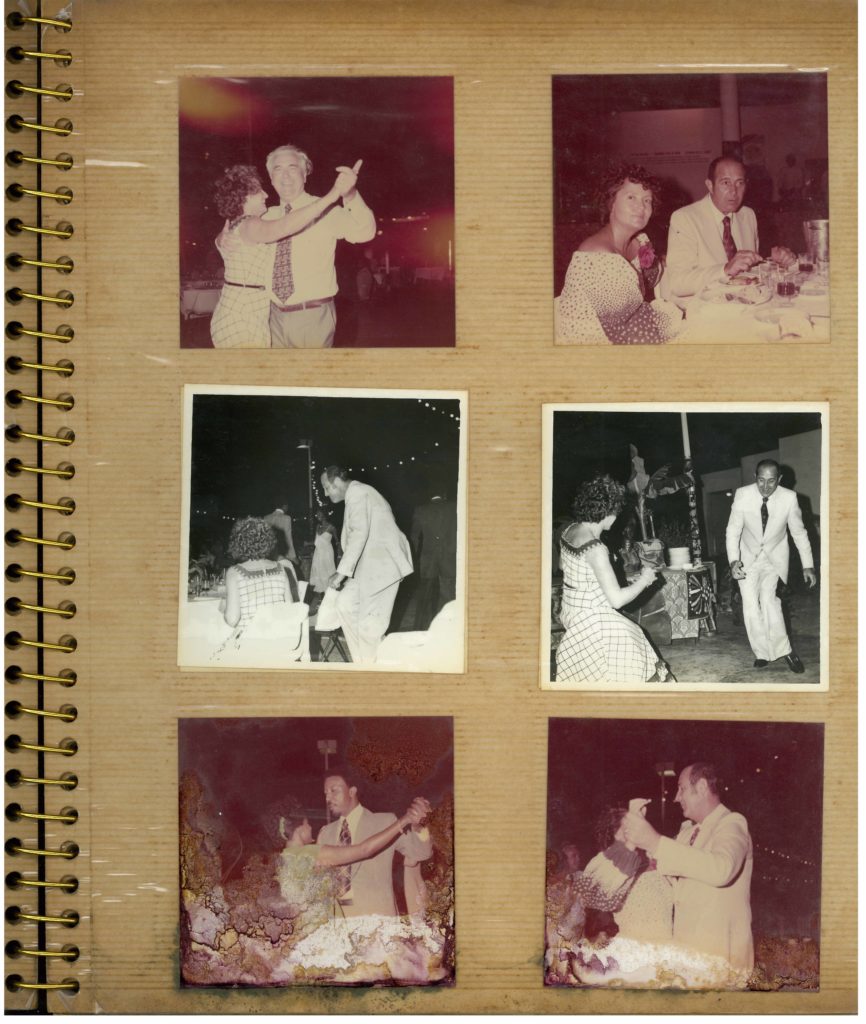 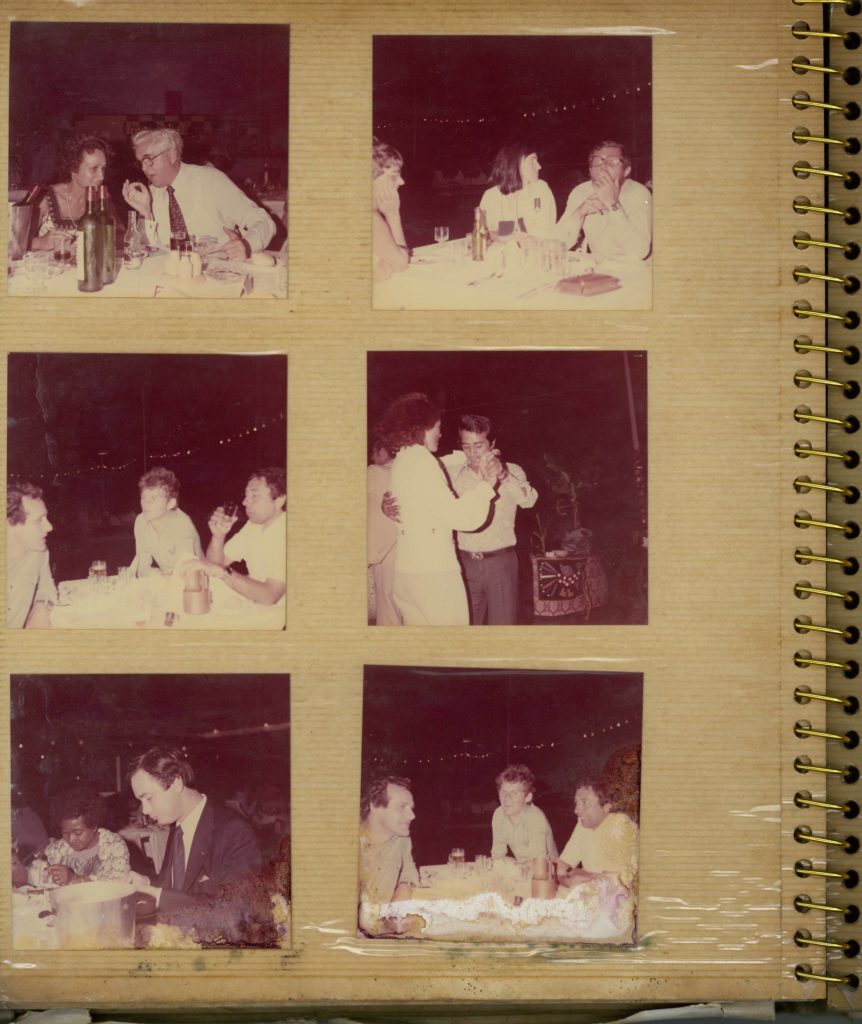 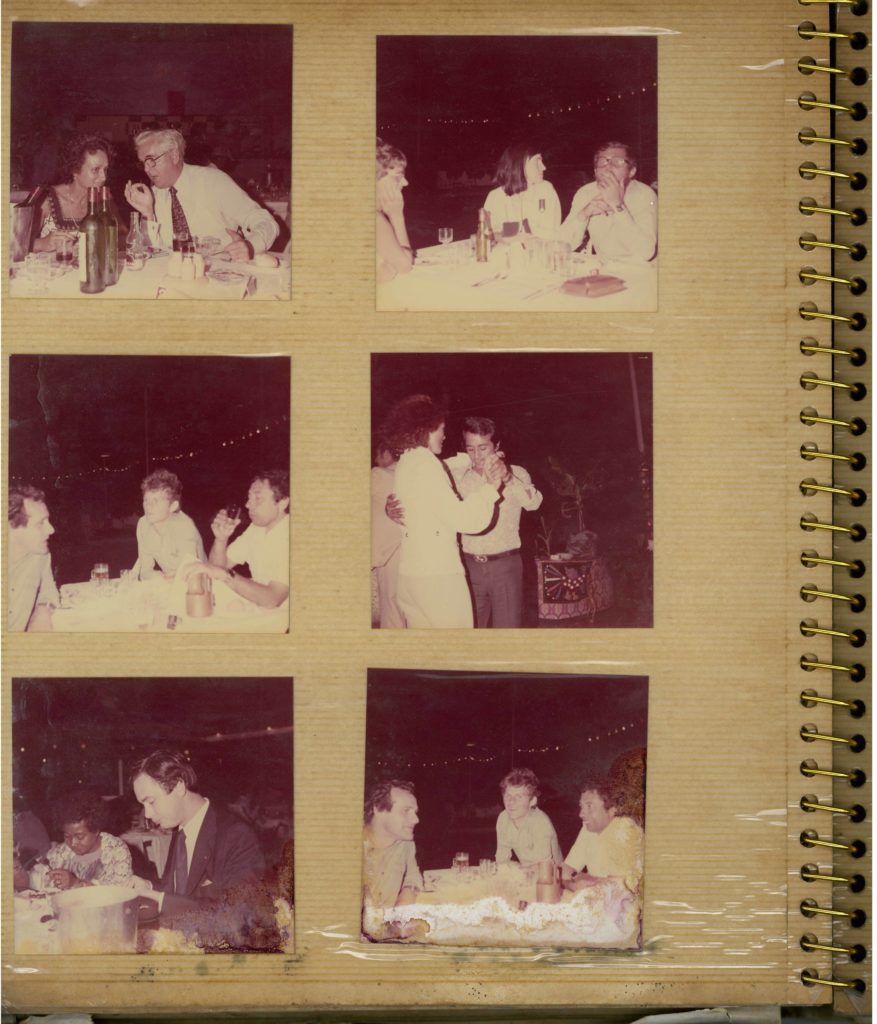 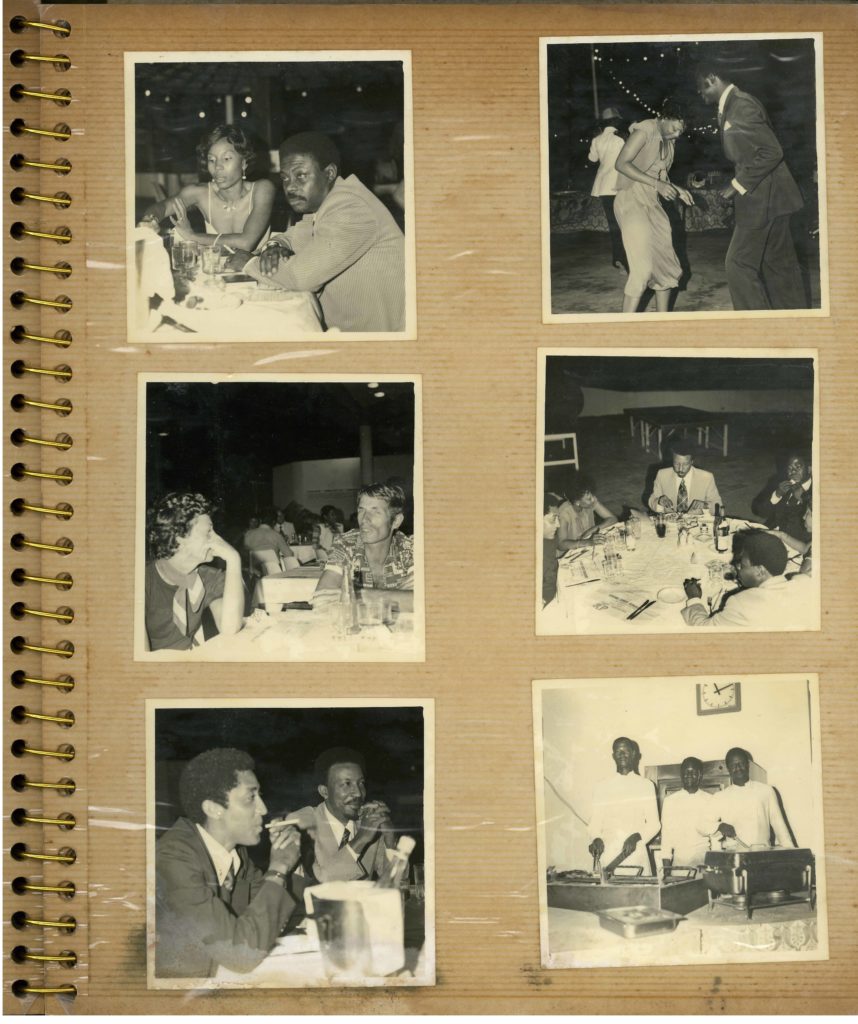 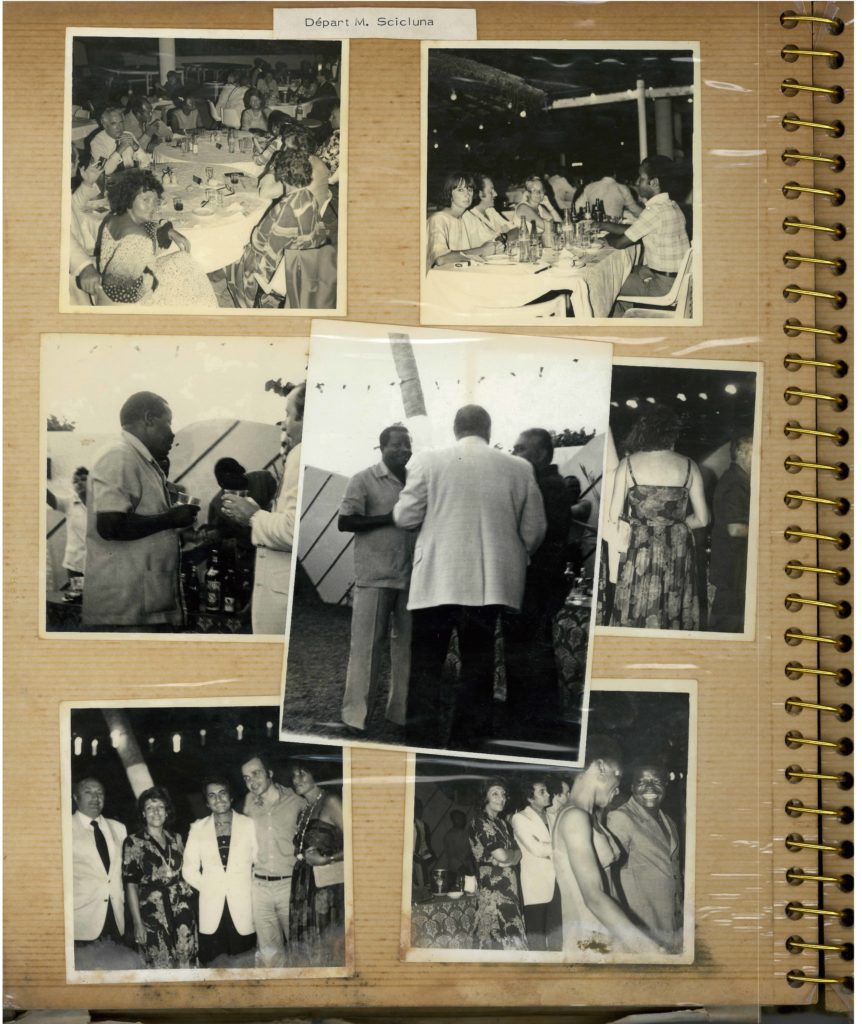 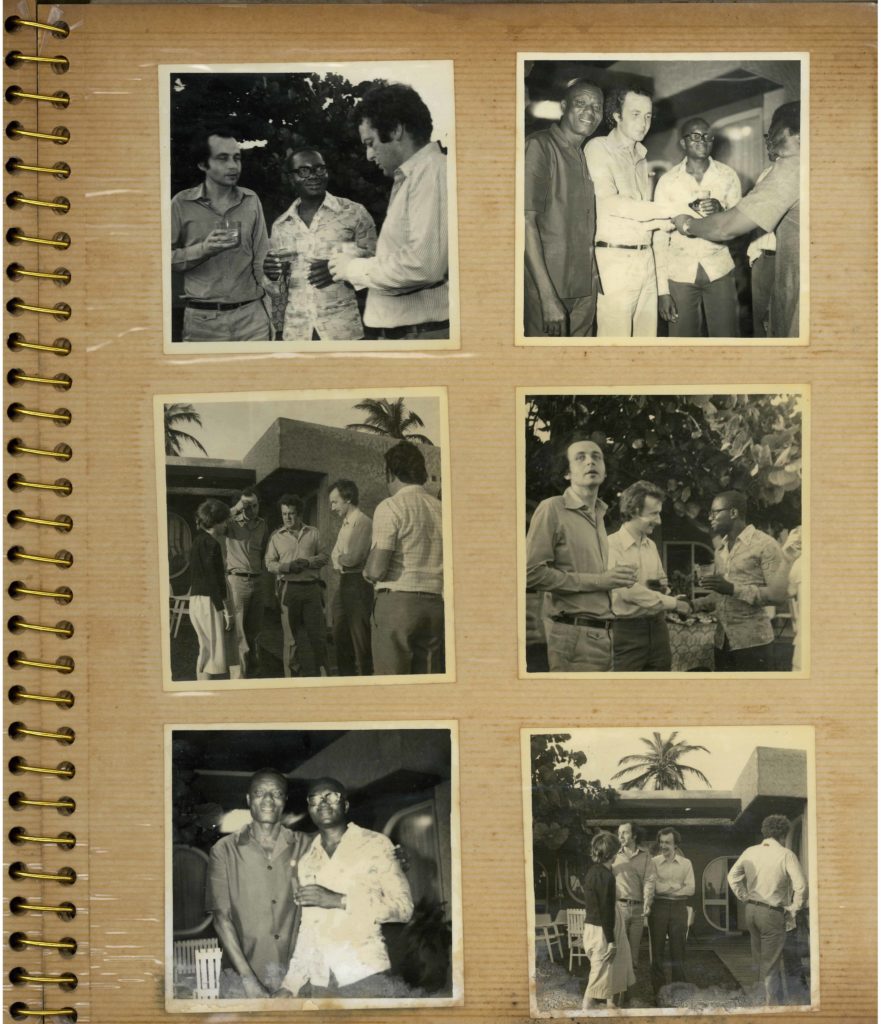 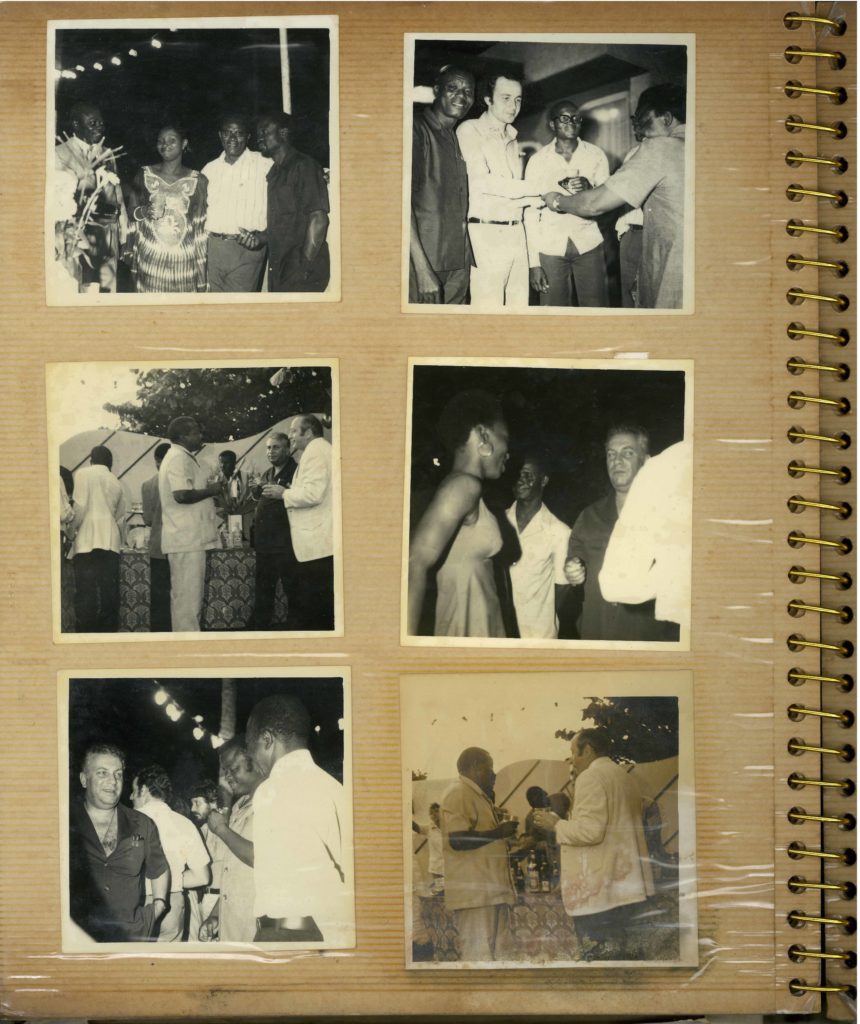 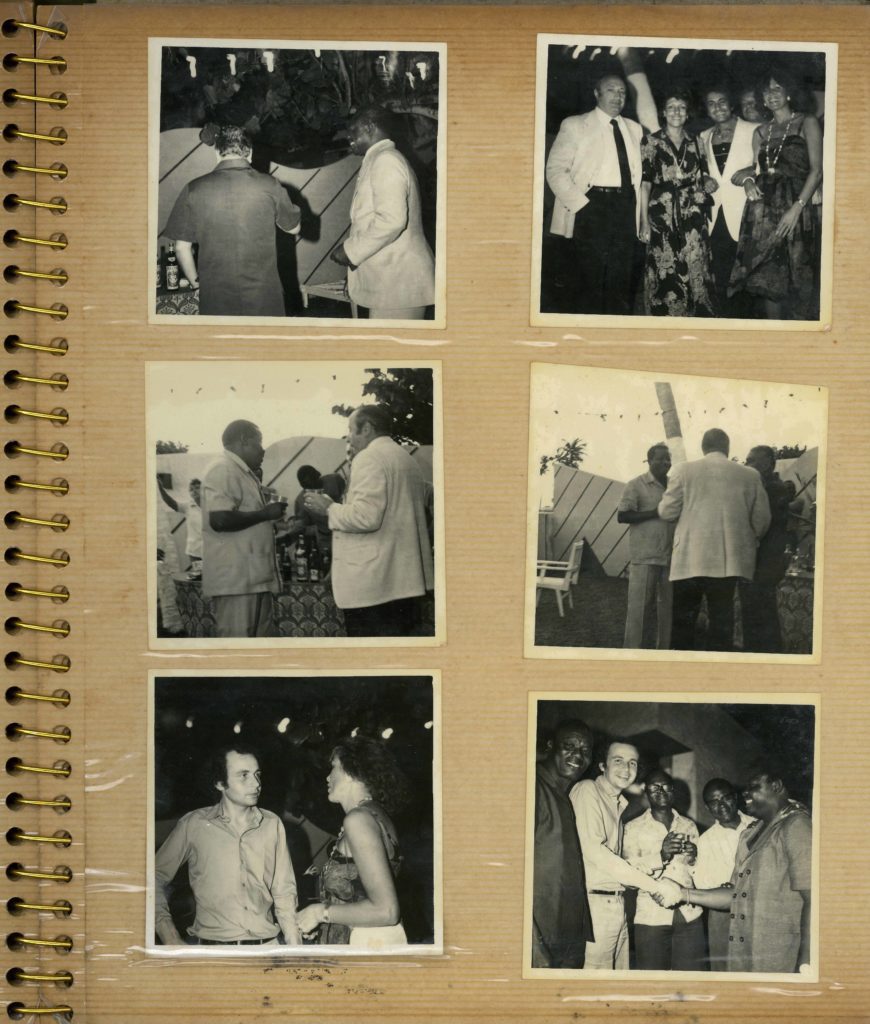 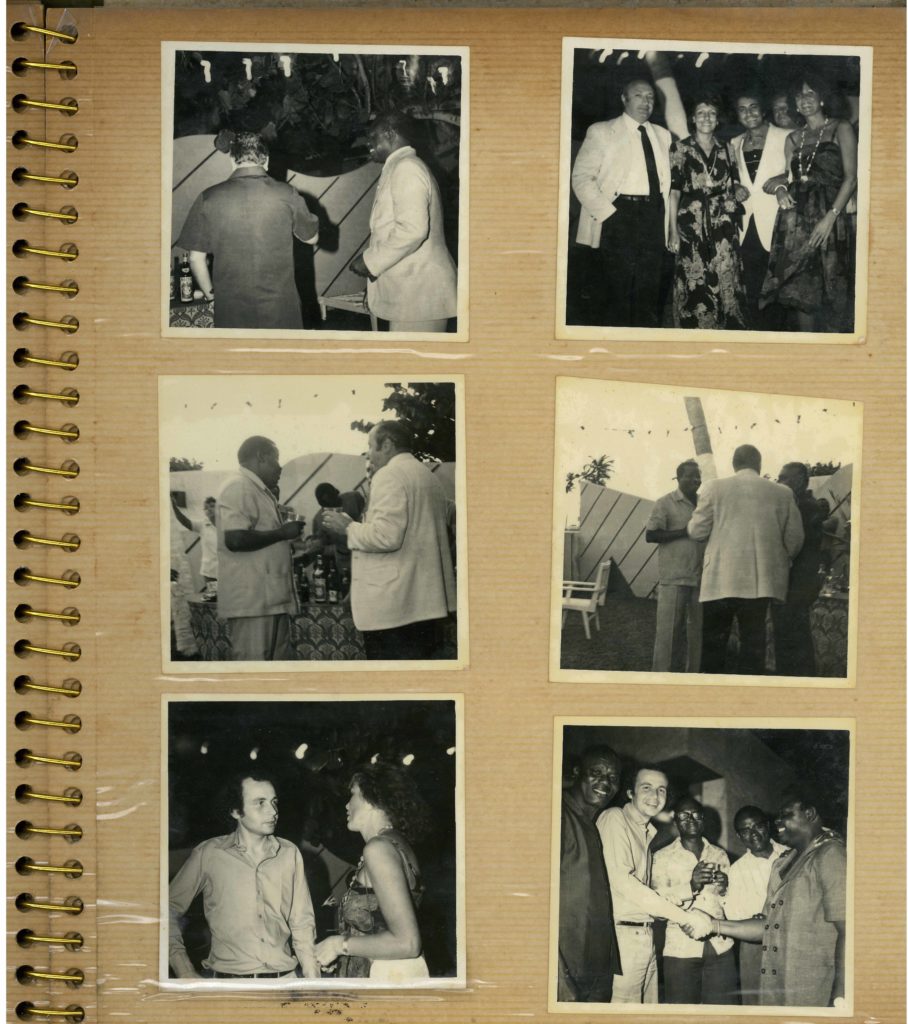 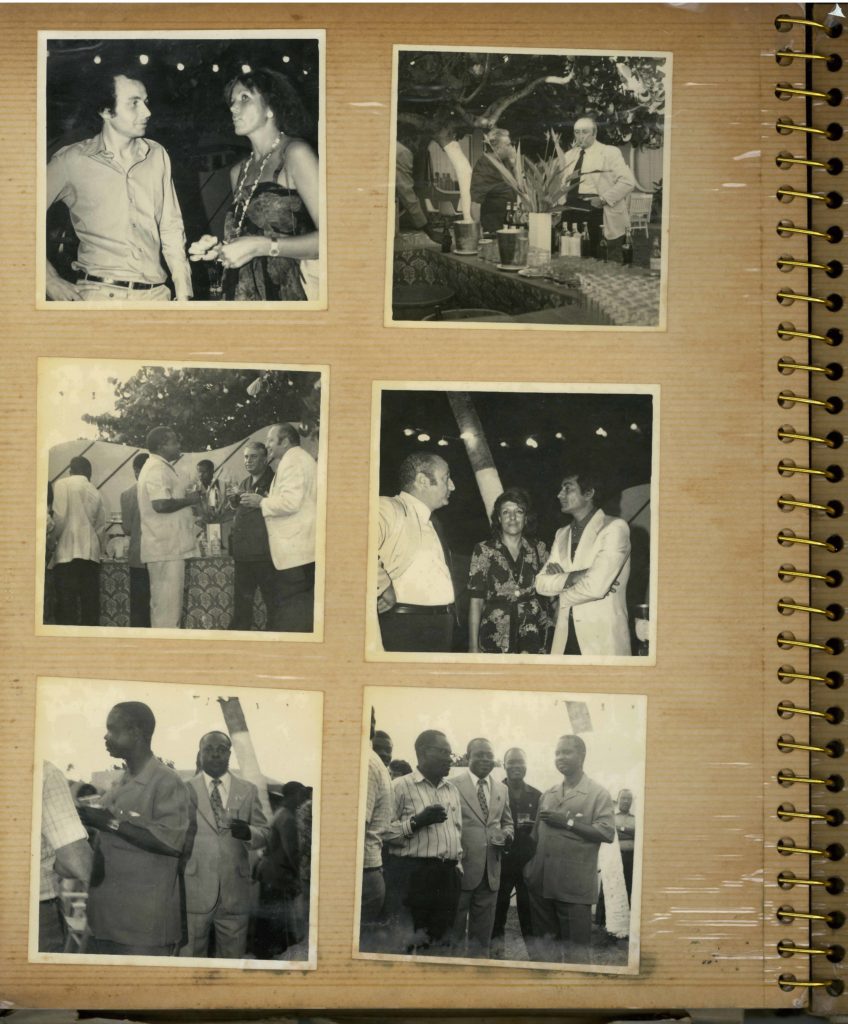 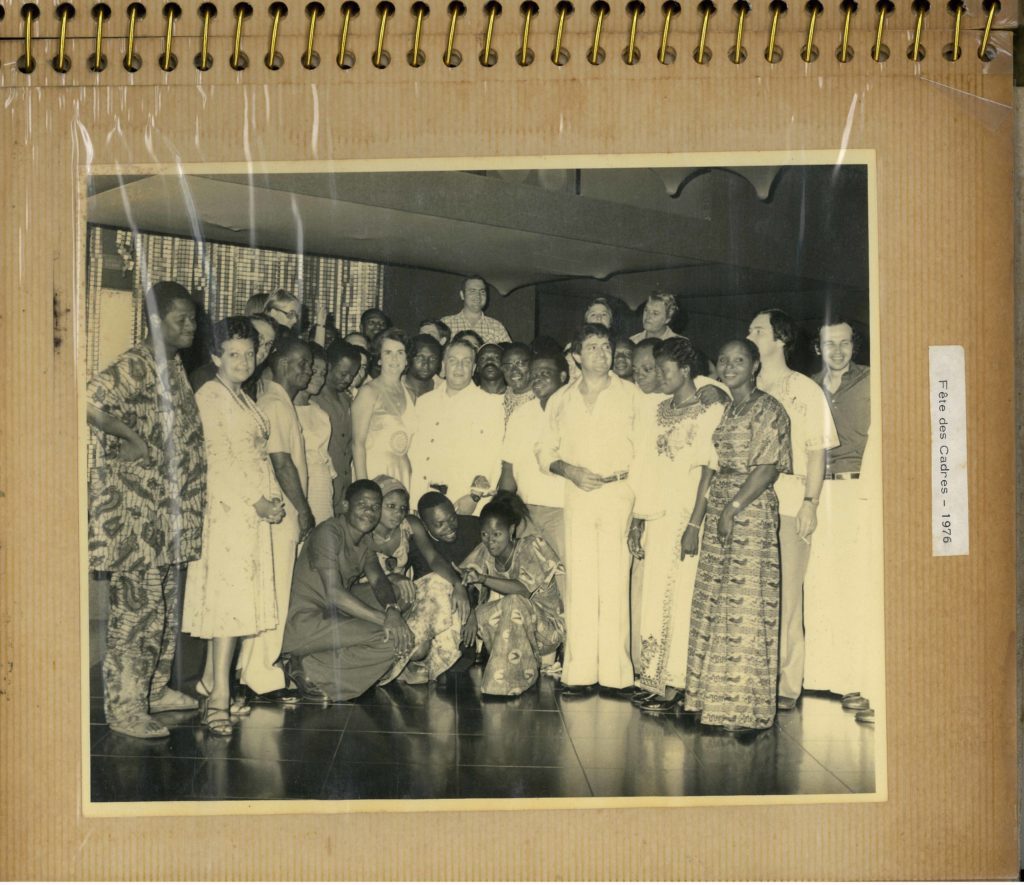 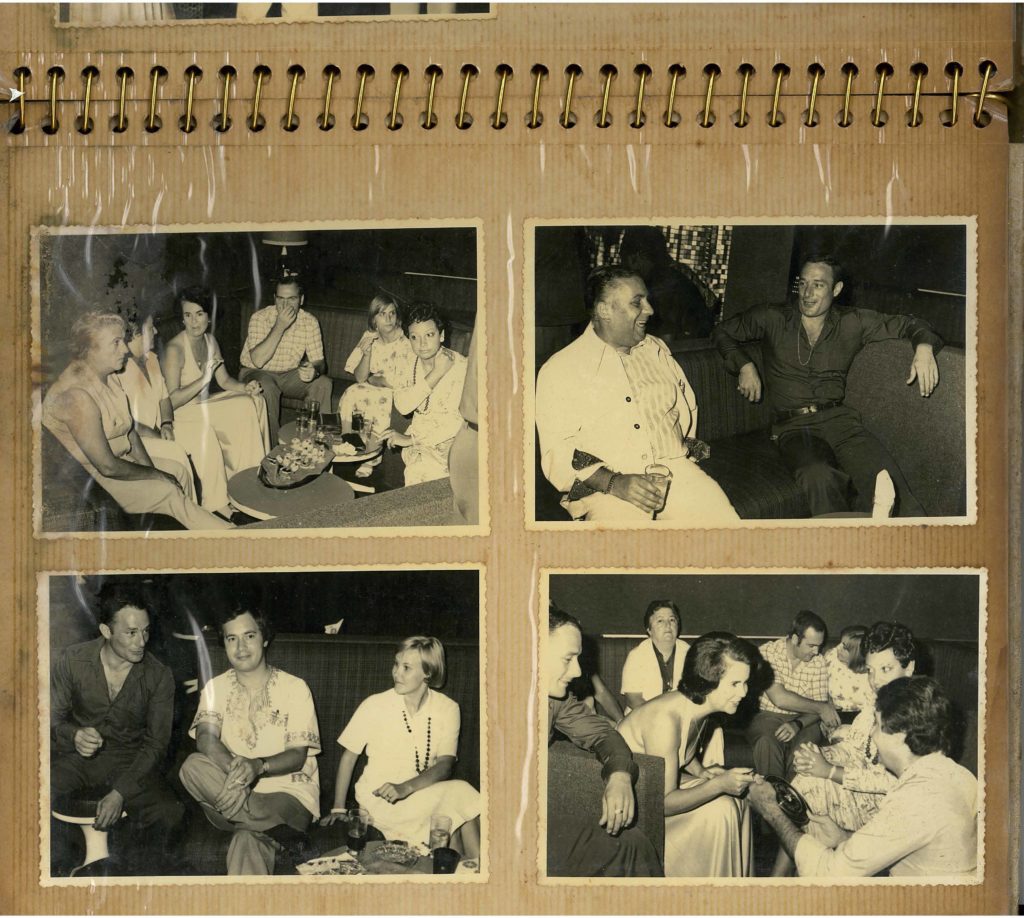 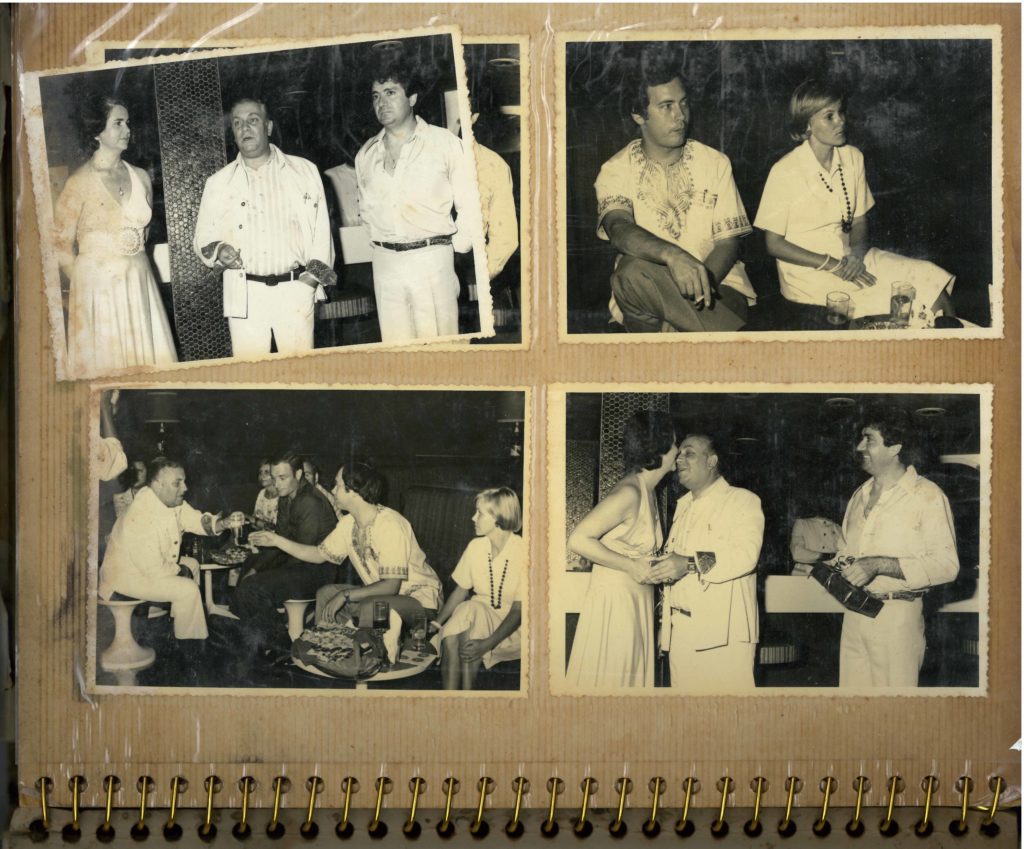 The hotel was very popular. During its prime, Union de Transports Aériens (UTA) and airlines like Sabena, Air Afrique, and Air France accounted for ~90% of sales figures.5 In 1987, Togo was the first West African country to exhibit at the American Society of Travel Agents (ASTA) annual convention trade show, the largest gathering of travel agents in the world.6 The hotel was host to many diplomatic events and parties, but one event stands out from all the others as a sharp contrast. In 1977, Captain Gaston Charles Gnehou, the president Gnassingbé Eyadéma’s brother-in-law was gunned down in front of the hotel and was then taken to the Tokoin hospital military wing where he was reportedly tortured and then liquidated.7

There are many unanswered questions concerning the decline of the hotel. ⁠By 1999, it was recorded that the hotel was “fast declining.”8  One consistent narrative attributes the hotel’s decline to internal corruption and funds mismanagement. What we do know is that the hotel’s decline led to the unemployment of 190 former employees. In 2015, former employees of the Hôtel de la Paix organized a protest for the payment of back wages. The amount is estimated at 1.59 billion FCFA over the period 2000-2007.⁠9

Today, the hotel ruins have primarily become a place for artists and musicians who rent the space for art exhibitions and music video productions. There have been attempts to renovate it over the year, however, those plans never materialized. As of 2021, future plans concerning the hotel are unknown.